Top honors at the inaugural event go to the Swiss filmmaker’s Darwin's Notebook, winner also of the category award in ‘Adventure in Storytelling.’ 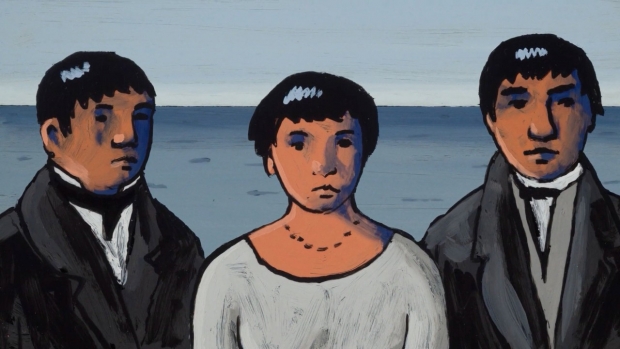 The first edition of the Hiroshima Animation Season 2022 animation festival concluded with its closing ceremonies on Sunday, August 21, where the Grand Prix and other award-winning films were announced. The competition received 2,149 entries from 86 countries and regions, with 54 selected for competition in two categories: Pan Pacific and Asia Competition, and World Competition.

The Grand Prix was awarded to Darwin's Notebook, a short film by Swiss filmmaker Georges Schwizgebel.

In the Pan-Pacific and Asia Competition: A Slice of Society - animated documentaries and films with social issues

Adventure in Storytelling - films with a unique narrative The next Hiroshima Animation Season will be in August 2024.