Author teams with playwright Duncan MacMillan on stage play set 16 years prior to the now infamous book and HBO series, during The Great Tourney at Harrenhal, and may feature familiar characters. 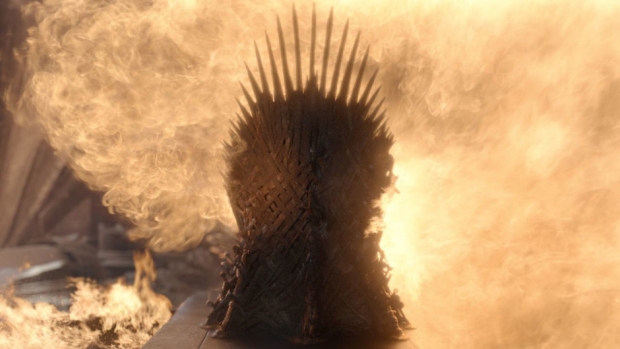 George R. R. Martin is ripping a page right out of the Harry Potter playbook: Game of Thrones, one of the biggest novel adaptation franchises, is headed to Broadway. While Potter’s thespian venture The Cursed Child was a sequel, the Westeros-ian play will be a prequel set 16 years prior to the now infamous book and HBO series, during The Great Tourney at Harrenhal.

Much like J.K. Rowling with Jack Thorne and John Tiffany, Martin will co-write the show alongside playwright Duncan MacMillan. Many familiar characters, including Ned Stark, Jaime Lannister, Cersei Lannister, Robert Baratheon and Oberyn Martell may return, as they were all active during this period.

“The seeds of war are often planted in times of peace,” Martin said in a statement to The Hollywood Reporter. “Few in Westeros knew the carnage to come when highborn and smallfolk alike gathered at Harrenhal to watch the finest knights of the realm compete in a great tourney, during the Year of the False Spring. It is a tourney oft referred to during HBO’s Game of Thrones, and in my novels, “Song of Ice & Fire”… and now, at last, we can tell the whole story…on the stage.”

The stage show’s official description touts, “a story centered around love, vengeance, madness and the dangers of dealing in prophecy, in the process revealing secrets and lies that have only been hinted at until now.”

Productions of the untitled prequel play are set to debut in New York City, London’s West End, and Australia in 2023. HBO is not currently involved, but does have an option to invest later. If Broadway (and Broadway prices) doesn’t float your boat, GoT has set in motion numerous spinoffs (including a possible animated series) over the next few years, starting with House of the Dragon, scheduled for a 2022 release on HBO Max.