GenArts’ Sapphire 8 public beta includes new and updated effects including Grunge, LightLeak, and a new builder which allows users to create their own effects. 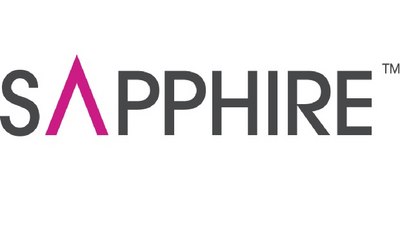 Cambridge, MA -- GenArts, Inc. announced the release of the Sapphire 8 public beta. The public beta allows everyone -- both new and current Sapphire users -- to experience version 8 before its mid-December release.

Sapphire 8 includes new and updated effects on all supported hosts, including:

Builder, the biggest addition to Sapphire 8, gives users the ability to create their own effects and transitions in a new, node-based workspace, and lets users browse presets in new ways for unprecedented creativity and efficiency.

Gary Oberbrunner, GenArts’ Co-Founder and Chief Technology Officer, says he's excited about the possibilities for Sapphire Builder, "The Sapphire effects engine has always had tremendous power, and with Builder we’ve given users almost unlimited access to that power. I can't wait to see what kinds of amazing and beautiful results they'll come up with!"

Currently, Builder is only available for After Effects, Premiere Pro, and Media Composer.