Studio launches into U.S. and European markets with three new shows for television and streaming services. 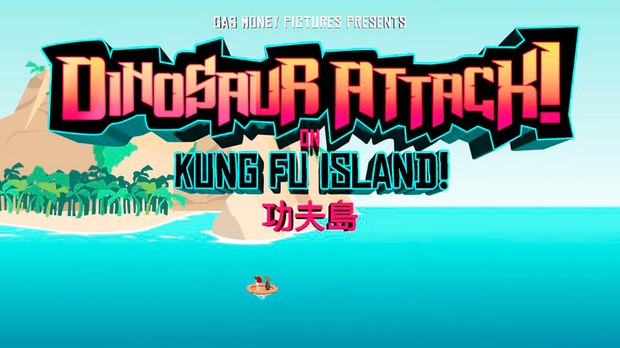 Hollywould follows the exploits of two washed up screenwriters as they work towards their long overdue comeback, all the while having to do what they can to keep their heads above water. Hollywould is a highly entertaining and hysterical series of events and spoofs, whose characters, comprised entirely of literal fruits nuts and flakes, struggle with the day-to-day living and working in the entertainment industry.

Mr. Wiggles Saves the World is the first instalment of a multi-episode family-focused series that brings out-of-this-world characters to life. The show follows a normal family that lives a normal everyday life on its farm with a secret government operation hiding in their basement, and a family dog that saves the world from aliens as they come and inhabit the planet.

Dinosaur Attack! on Kung Fu Island is the newest animated series from Gas Money. Dinosaur Attack! follows Steven and Mawni as they are thrust into epic battles against giant holographic and robotic dinosaurs. Soon they discover Master Shifu, the curator of Kung Fu Island, who teaches them the ancestral ways of kung fu, philosophy and life. Steven and Mawni embrace Shifu and use their new skills to complete the islands 30 levels so that, hopefully, they can someday go home.

“Gas Money Pictures already has an established presence in live-action films and television so it was a natural evolution to take the next steps in bringing these new characters to life in the animated realm,” says James L. Bills, chief creative officer of Gas Money Pictures, “We are looking forward to further establishing ourselves in the U.S. market as well as expanding internationally into Europe and China”.