Network releases statement saying it is no longer involved with the project. 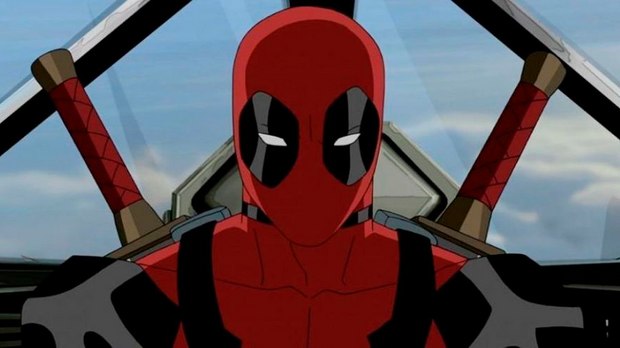 FX, Marvel and Donald Glover have parted ways on plans for a ‘Deadpool’ animated series.

The project was announced for 10 episodes last May, with Archer production house Floyd County on board to animate the show. Glover and his brother Stephen Glover – the pair work together on the hit FX series Atlanta – were to have created the new series.

FX confirmed the series March 24 with a statement:

“Due to creative differences, FX, Donald Glover, Stephen Glover and Marvel Television have agreed to part ways on Marvel’s Deadpool animated series, FX will no longer be involved with the project. FX and Marvel have an ongoing relationship through our partnership on Legion, which will continue.”

Variety says production on the series never got off the ground and it’s unclear if Marvel will continue to develop the character for animation with new partners.

The live-action Deadpool 2 is due May 18 in theaters.