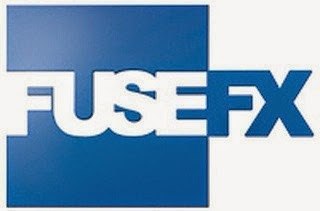 This is the second straight year that the FuseFX team has received an Emmy nomination for Marvel's Agents Of S.H.I.E.L.D.  It has received a total of three VES Society Award nominations for its work on the show, including two this year. “It’s a tremendous honor for our team to be recognized by their peers in this way,” said FuseFX CEO David Altenau. “Marvel’s Agents of S.H.I.E.L.D. and American Horror Story are tremendously challenging and rewarding projects. Marvel and FX Networks are wonderful collaborators. We’re very excited to be working on these two great shows.”

Marvel's Agents Of S.H.I.E.L.D.’s “The Dirty Half Dozen” reunites the series’ original team of six agents on a mission to take down a military base operated by Hydra. Visual effects include “The Bus,” a C17 transport plane modified with S.H.I.E.L.D. technology that serves as the group’s airborne headquarters and a controlled crash landing sequence presented in slow motion.

American Horror Story’s “Edward Mordrake, Part 2” centers on an English nobleman and his quest to add a unique freak to add to his retinue. Work on the show ranges from digital environments and matte paintings to face and body replacements, digital doubles and pyrotechnics.

The 67th Emmy Awards will be presented on September 20.