VFX supervisor Jon Cowley assumes role as Head of Production and Senior VFX Supervisor at FuseFX Vancouver facility, bringing 18 years of visual effects experience to projects that include the television series ‘Zoo’ and ‘The Mist.’

VANCOUVER -- FuseFX has hired 18-year visual effects industry veteran Jon Cowley as Head of Production and Senior VFX Supervisor at its Vancouver production facility. Cowley will oversee production at the facility and lead its team of VFX Supervisors on projects that include the television series Zoo and The Mist.

He brings his experience in previous roles as a manager, supervisor and artist, with credits including Furious 7, TRON: Legacy, The Great Gatsby, and District 9. Most recently, he served as a client-side VFX supervisor on the Netflix series Lemony Snicket’s A Series of Unfortunate Events. 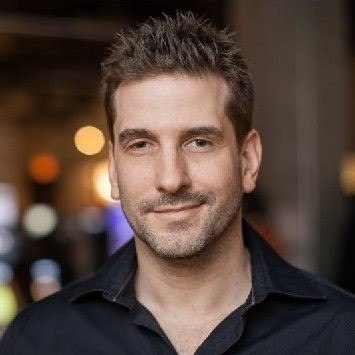 “We are very excited to bring Jon Cowley on board as our new Head of Production and Senior Visual Effects Supervisor in Vancouver,” said FuseFX President David Altenau. “He will be working closely with Executive Producer Wendy Lanning to lead the office and continue to improve and grow the studio.”

Cowley began his career as a computer graphics artist in his native Toronto, with credits on Panic Room and Jason X. He graduated to VFX Supervisor on the Disney television movie A Wrinkle in Time, and has since has acted in supervisory roles on over 30 motion picture and television projects.

“Successful supervision is a blend of decisive leadership and an eye for the bigger picture,” Cowley said. “We make sequences, not shots. We create pictures, but we also tell stories. For artists to thrive and deadlines to be met, VFX has to constantly rebalance, re-evaluate and innovate. It’s my goal to bring that mindset to every project.”

Cowley is excited to lead the FuseFX Vancouver team in producing groundbreaking visual effects and to help the studio grow. “It’s an opportunity to put my 18 years of knowledge and experience to work in a dynamic production environment,” he said. “We’ve got a tight-knit group of professionals with a wealth of experience and I look forward to working with them in building the FuseFX brand.”