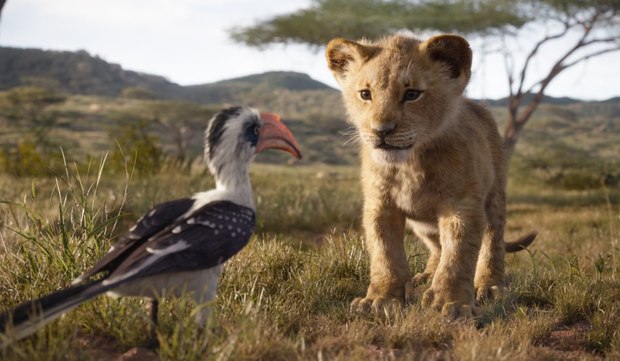 “We’re so excited that directors Brad Bird, Peter Ramsey, Conrad Vernon, Dean DeBlois, Eric Darnell, and Sergio Pablos, will be at VIEW 2019 for our 20th anniversary celebration,” says conference director Dr. Maria Elena Gutierrez. “It’s a further honor that Brad and Peter will give our attendees a chance to learn from them in Masterclasses. Our attendees can also sign up in advance for workshops by Danny Dimian, the visual effects supervisor on Spider-Man: Into the SpiderVerse, Ralph Eggleston, who is a filmmaker and production designer at Pixar Animation Studios, the innovative tech pioneer Tom Wujec, screenwriter David Misch, and others. And they are just a few of the amazing speakers on our program this year.” Recently confirmed additions to the roster include speakers from live-action films, animated films, and broadcast television.

From animated films and immersive media: Cinzia Angelini, director of Mila; Sebastian Sylwan, CTO at Félix & Paul Studios; and Dadi Einarsson, co-founder of RVX, who will present a VR journey into feudal Iceland.

In addition, Terrance Masson, chair of the Computer Arts MFA program at the School of Visual Arts in New York City, will conduct a portfolio review, while Angie Wojak, director of Career Development at the school, will moderate a talent panel. For RenderMan practitioners, Dylan Sisson, Pixar marketing manager, will conduct several RenderMan Masterclasses. Also, Helge Maus, 3D/VFX artist and trainer at pixeltrain, will be conducting Masterclasses in using Houdini for visual effects.