BBC Children’s director Alice Webb to deliver keynote address at Manimation 2015, to be held in Manchester on Thursday, November 19. 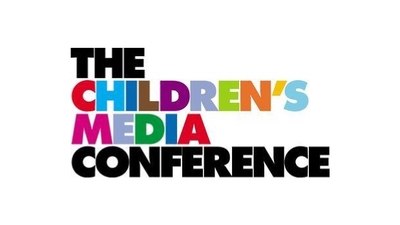 This year’s event will see an exciting array of animation professionals provide industry insight on a range of topics. These include the making of the latest LEGO game Jurassic World, the remaking of Thunderbirds, and the secrets behind how motion capture was used to turn legendary actor Gary Oldman into a video game character.

Alice Webb, Director of BBC Children’s, will be the keynote speaker at the event. Webb will talk about the future of children’s and young people’s programming at the BBC as well as the recently announced on-demand iPlay service for kids and how it may impact animation content providers.

MAF will run a session named "Making it in Manchester," in which a panel of animation professionals will discuss the past, present and exciting future of animation in the region. This event will take place on the evening of Wednesday, November 18th, and will allow free entry to Manimation Delegates.

Manimation is delivered through a partnership between Greater Manchester’s inward investment agency, MIDAS, which is part of the Manchester Growth Company, and The Children’s Media Conference, the UK’s premier organisation for the children’s content industries.