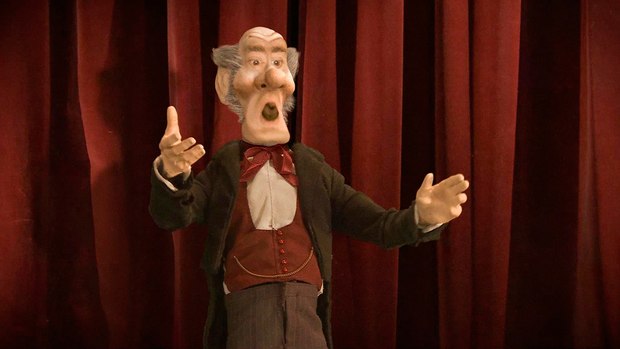 Animation First features special screenings and events for all ages, putting audiences in the front seat of 3D animation, works in progress, interactive workshops on drawing and sound effects, gaming demonstrations, and panel discussions with leading artists and studio executives.

The festival will present a preview of Terry Gilliam and Tim Ollive's 1884: Yesterday’s Future; a rare Q&A and presentation of Oscar-nominated The Red Turtle with director Michael Dudok de Wit, the festival’s guest of honor; and the U.S. premiere of En sortant de l’école, a collection of animated short films inspired by the poems of surrealist author Robert Desnos.

International superstar and César-nominated actor Jean Reno (Léon: The Professional), who lends his voice to The Day of the Crows (Le jour des corneilles), screening at the festival, will be in attendance for the film’s Q&A along with bestselling French novelist and festival patron Marc Levy (If Only It Were True and film adaptation Just Like Heaven).

Highlights of the film program include:

A partnership with the City of Angoulême, Grand Angoulême, Department of Charente, and Magelis will highlight the unique animation ecosystem thriving in the Aquitaine region of France. A significant number of the films in this year’s edition of the festival were produced in the region, which is home to several of France’s top-rated animation schools and studios.

In collaboration with SolidAnim, a French leader in virtual production, augmented reality will be used in all promotional material created for the festival, which marks one of the first times AR has been conceived for a major cultural project.

Animation First is co-curated by Delphine Selles-Alvarez, FIAF’s film curator, and Catherine Lamairesse, director of special projects at FIAF, who said: “French animation has enjoyed increasing success worldwide in recent years, from the Oscar-nominated Triplets of Belleville to recent hits The Red Turtle and My Life as a Zucchini. With Animation First we are excited to offer New York audiences of all ages the opportunity to explore the breadth and diversity of animation in France, and discover an abundance of creativity across genres and techniques, past and present.”

For information on show times, locations and tickets, visit FIAF online at www.fiaf.org.