TNT’s ‘The Alienist’ awarded for outstanding special visual effects in a supporting role for “The Boy on The Bridge.” 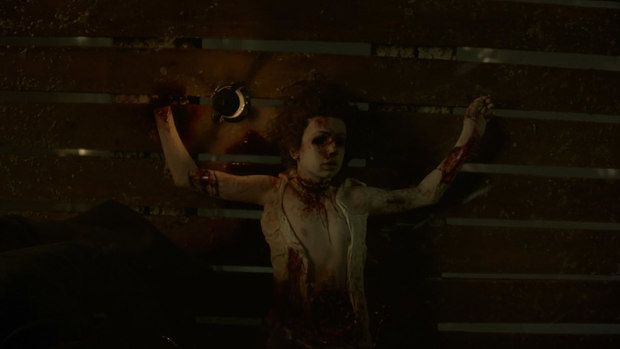 Soho-based VFX studio Freefolk wins Emmy Award for it’s contributions to ‘The Alienist’ episode “The Boy on The Bridge.” Image courtesy of TNT.

The Emmy Award for outstanding special visual effects in a supporting role went to The Alienist (Paramount TV/TNT), with Freefolk’s VFX supervisor Steve Murgatroyd and lead lighting TD Harin Hirani named alongside VFX supervisor Kent Houston and VFX producer Wendy Garfinkle for their work on the episode “The Boy on the Bridge.”

The prestigious TV awards ceremony took place at a three-hour ceremony at the Microsoft Theater in downtown Los Angeles, with another 40-plus awards handed out on Sunday night, the conclusion of the two-night Creative Arts Awards ceremonies. The remaining Emmy Awards will be handed out September 17 in a ceremony telecast live on NBC.

“I’m over the moon for Freefolk and everyone who worked on The Alienist,” commented Freefolk managing director Justine White, “such a worthy winner of this sought after award and the VFX looked incredible!”

Freefolk’s VFX on The Alienist covered a wide range of shots and sequences, from multi-layered, CG-heavy, hero scenes to intricate work such as setting an eyelash, barely a pixel in width, on a finger.