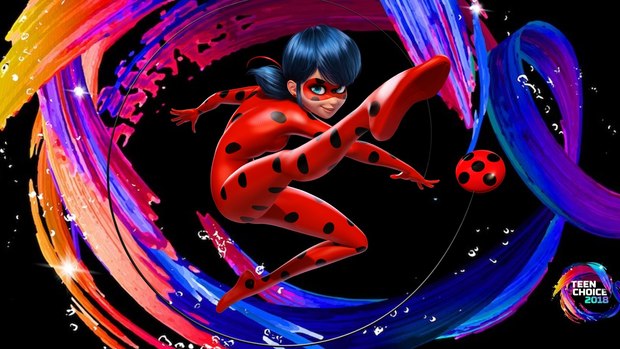 “We are so thrilled that Miraculous has been chosen by fan vote as Choice Animated TV Show,” commented ZAG CEO and founder Jeremy Zag. “I want to give a special thank you to my magical teams and incredible partners in Europe, USA, LatAm and Asia. We couldn’t have made it without their support. Most importantly, special big love to the best fan base in the world!!!”

With 130 episodes and counting, the 22-minute Miraculous - Tales of Ladybug & Cat Noir follows the adventures of two seemingly typical teens with secret identities, Marinette and Adrien, who transform into superheroes, Ladybug and Cat Noir, when evil threatens Paris, their beloved City of Lights.