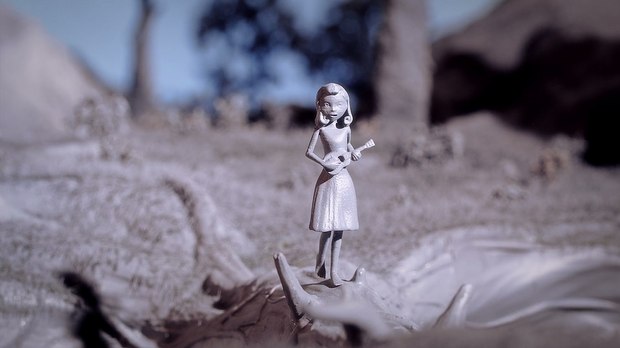 Winners of the Computer Animation Festival at this year’s edition of SIGGRAPH Asia have been Unveiled. Taking place November 2-5 at the Kobe Convention Centre in Kobe, Japan, SIGGRAPH Asia 2015 is set to draw more than 7,000 participants from more than 50 countries. Best In Show Award: Chase Me
Directed and Produced by Gilles-Alexandre Deschaud
France