Hughes has been an integral part of Framestore’s production department since 2010, leading a growing team of producers across Framestore’s core VFX artistry. 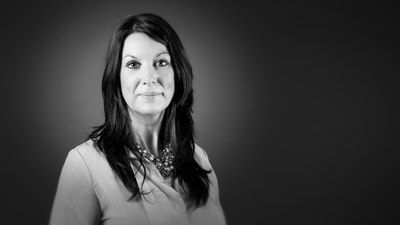 Framestore is pleased to announce the promotion of Helen Hughes to the role of Head of Advertising, London.

Hughes has been an integral part of Framestore’s Production department since 2010, leading a growing team of producers across Framestore’s core VFX artistry. Helen’s passion and commitment to the craft of well-executed, high quality advertising have seen her amass an impressive roster of clients, turning out major campaigns as well as a string of iconic James Bond title sequences.

The creation of the Head of Advertising role speaks to Framestore’s heritage in crafting the finest commercial work, in tandem with its esteemed Film division, a new television team and a wealth of digital content spanning dark rides, mixed realities and experiential installations. Helen continues to report to Helen Stanley, Managing Director, and Lottie Cooper, Deputy Managing Director, as part of the global management team overseeing the outputs of Framestore’s expanding Advertising and Content divisions.

Helen Hughes is supported in her new role by the appointment of Jordi Bares and Ben Cronin as Creative Directors in Advertising. Jordi joined the company from Glassworks in May 2017, bringing with him a vibrant heritage in VFX and architecture, and a portfolio of groundbreaking commercial hits. Ben Cronin joins the Advertising leadership team from within Framestore, having risen the ranks from junior to VFX Supervisor during his tenure at the company. His wealth of experience leading and mentoring large VFX teams on headline projects for the likes of Sky, Sainsbury’s and Pepsi, will carry forth into his new role.