New role will see Walker lead the design of characters and environments across the London Integrated Advertising team’s CG work. 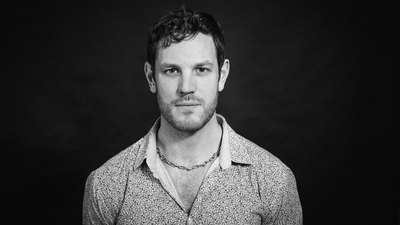 Framestore announced that Grant Walker has been promoted to Senior CG Art Director, a new role that will see him lead the design of characters and environments across the London Integrated Advertising team’s CG work.

Grant joined Framestore in 2010 as a Senior Technical Director specialising in creature asset building, and has played a huge role in some of our biggest projects, such as the recreation of Audrey Hepburn in Galaxy Chauffeur, the orcs in Coca-Cola Siege and paper dragons in the Skyfall opening title sequence.

He returned to commercials from a nine month stint working in film on the creature designs in the Wachowskis’ Jupiter Ascending to create Sheldon the Snail for Freesat, work that has just seen Grant nominated for a VES award.

"This new role encompasses a skill-set that increasingly plays a large part in winning work and steering the creative direction of character design. Grant has been a key player in this area for some time and by creating this position it will help to promote these skills to our clients, so that we are perceived as not just facilitators but originators of creative design ideas," said Head of CG in London, Simon French.

Grant is currently working on the creature design for a number of high profile advertising projects to be released in the spring.