Among stiff competition, Framestore is nominated for the Oscar for Best Visual Effects for its work on Alfonso Cuarón’s Gravity. 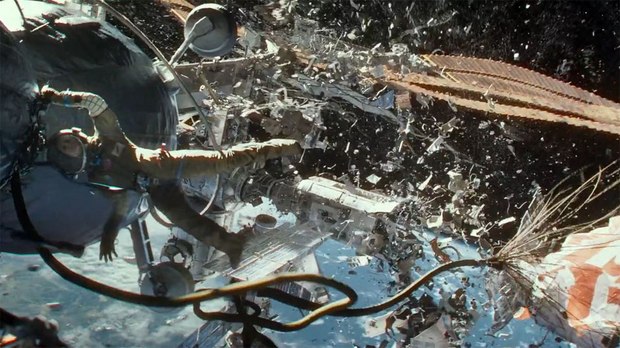 The Oscar nominations have been announced and Gravity has received an impressive 10 of them, including Best Picture, Best Director for Alfonso Cuarón and Best Cinematography.

London-based Visual effects company Framestore has been nominated for the Oscar for Best Visual Effects among some very stiff competition -- a great reward for over three years of hard work by more than 400 visual effects artists.

Led by VFX Supervisor Tim Webber, the film is Framestore's most ambitious project to date, requiring the VFX house to develop new technology such as the light box in order to film its zero-gravity scenes and pushing what can done with visual effects further than ever before. In the majority of shots the only live action elements are Sandra Bullock and George Clooney's faces.

“It was a real honor to be part of the creation of such a cinematic experience and to have it recognized with a nomination, in a year with so much great work, is incredibly exciting” Webber said.

Read more about how the film was made here.

Gravity's place on the Oscar shortlist tops off a “fantastic fortnight” that has seen Framestore’s work nominated for eight VES Awards and the BAFTA for Special Visual Effects. Beyond the world of visual effects Gravity leads the nominations at both the BAFTAs and the Oscars, where it is tied with American Hustle.