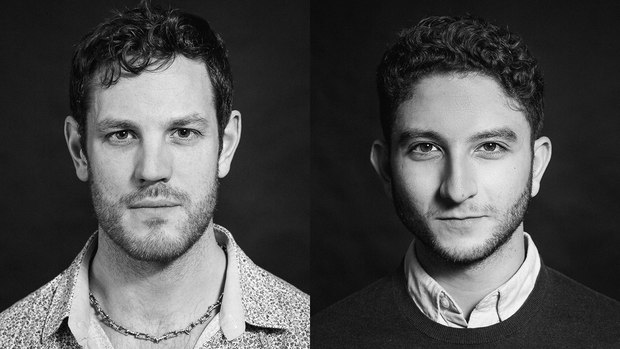 Grant Walker and Ahmed Garraph are Framestore’s new heads of CG in London.

Framestore announced the promotion of Grant Walker and Ahmed Gharraph to joint heads of CG in London. The two will sit alongside Ross Burgess, head of animation, in the leadership of the creative studio’s highly successful advertising, television and immersive entertainment work.

The appointment marks the return of Gharraph to Framestore after a two-year stint at ILM, where he was lead FX artist on Star Wars: The Last Jedi, receiving a VES nomination in Outstanding Effects Simulations in a Photoreal Feature. His credits advertising-side as CG Supervisor include “Mog’s Christmas Calamity,” Sainsbury’s highly successful and award-winning 2015 festive campaign; and Shell V-Power “Shapeshifter,” directed by Carl Erik Rinsch.

Walker joined Framestore in 2009, and in his time at the company has worked across film, advertising and television, building a noteworthy portfolio as a CG artist with campaigns including the VES-nominated Freesat’s Sheldon. He also was instrumental in Framestore’s digital recreation of Audrey Hepburn in Galaxy’s 2013 campaign “Chauffeur,” for AMV BBDO. Most recently, he was BAFTA-nominated for his creature work on the Black Mirror episode “Playtest.”

Drawing on their shared extensive experience the duo will lead a fast-growing team, upholding the highest quality standards in visual effects across multiple media platforms. Working closely with Burgess they will push to create more award-winning work for Framestore, in a period of increasing project diversity and range.