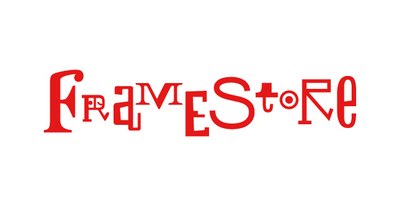 “As a growing business that has added LA and Montreal offices to its global offering in the past year, we are pleased to make this step as we approach a decade of enormous development in the digital world,” the company stated via press release.

“We have a partnership with all our clients, from advertising agencies, to Hollywood studios, to major brands globally. Now these same partners are including us in the planning and strategy stages as our skills and application of technology to the art of image-making turns us into a key player,” said Framestore CEO and Co-founder William Sargent.

“Our choice of All Asia, which has a successful portfolio of investment in media and telecommunications companies, as our shareholder-partner adds financial and strategic muscle to our plans. An important element of our choice was that it gives us a strong SE Asia and Far East perspective, which we are very excited about.” Sargent added.