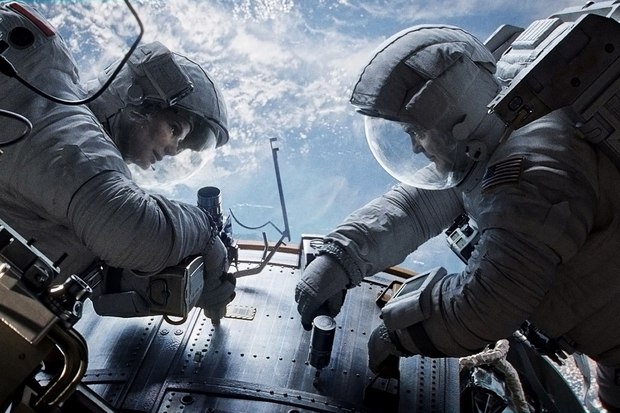 British visual effects house Framestore is adding 150 new positions to its Montreal studio, according to a report by the Montreal Gazette.

“Our government believes it is essential to support innovative growth firms like…Framestore, which stands out in one of Greater Montréal's most promising sectors and whose project will lead to the creation of new jobs and generate economic spinoffs for companies with operations in Quebec,” Denis Lebel, Minister of Infrastructure, Communities and Intergovernmental Affairs and Minister of the Economic Development Agency of Canada for the Regions of Quebec, commented in a press release announcing the new initiative.

“Framestore is in constant search of innovative solutions in order to meet our business needs and to deliver our clients vision to them,” added Framestore president and CEO William Sargent. “The funding that was announced today will strengthen our position in Montreal and will certainly help us obtain other contracts.”

The Montreal studio opened in January 2013 with nearly 200 employees. Headquartered in London, the company also has offices in New York and Los Angeles.