New episodes of series co-created by Amy Poehler and her ‘Parks and Recreation’ colleagues Mike and Julie Thacker Scully will air during 2021-2022 season. 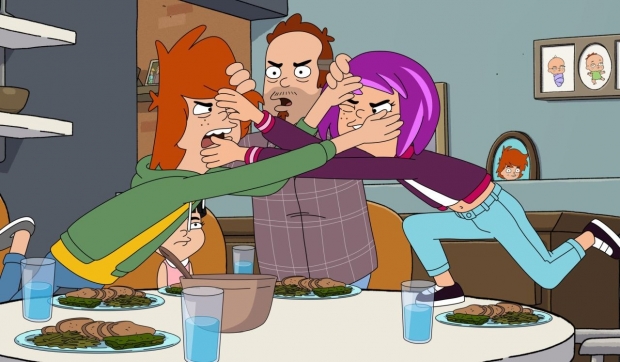 “Duncanville is another great addition to our Sunday Animation Domination block,” said Michael Thorn, President of Entertainment, FOX Entertainment. “Amy, Mike and Julie have been fantastic partners, as have the teams at 20th and Universal Television. Our thanks also go out to the entire voice cast, including Ty, Riki, Betsy, Yassir, Zach, Joy, Rashida and Wiz. Duncan may be an average teen. However, the show is anything but, and we can’t wait for a brand-new season of Harris family adventures.”