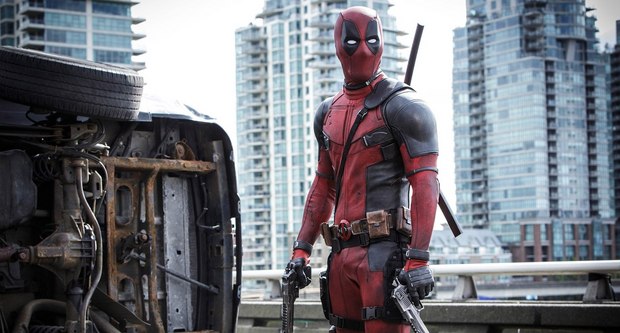 It’s been a big day for movie sequels. On Thursday at CinemaCon in Las Vegas, 20th Century Fox made it official: Deadpool 2 is coming.

The studio’s co-CEOs Stacey Snider and Jim Gianopulos announced the sequel during Fox’s presentation at CinemaCon 2016, according to a report by Variety. The movie will see the return of the entire creative team, including director Tim Miller, writers Rhett Reese and Paul Wernick, and star Ryan Reynolds.

Fox also unveiled footage from Blue Sky’s Ice Age: Collision Course, the fifth installment of the Ice Age franchise due in theaters on July 22; X-Men: Apocalypse, the follow-up to 2014's X-Men: Days of Future Past and the ninth installment in the X-Men film series debuting on May 27; and Roland Emmerich’s Independence Day: Resurgence, the sequel to the 1996 film Independence Day, which lands in theaters on June 24.

Fox previously announced that it had reserved the dates of October 6, 2017 and January 12, 2018 for untitled Marvel films, and it is likely that Deadpool 2 will take one of those slots.

Deadpool grossed $757.3 million globally, making it the highest-grossing R-rated film on a worldwide basis. The super hero blockbuster arrives on Blu-ray on May 10, 2016.