Show based on the comedian’s stand-up act is one of several animated projects Fox has in the works under new entertainment chief Michael Thorn. 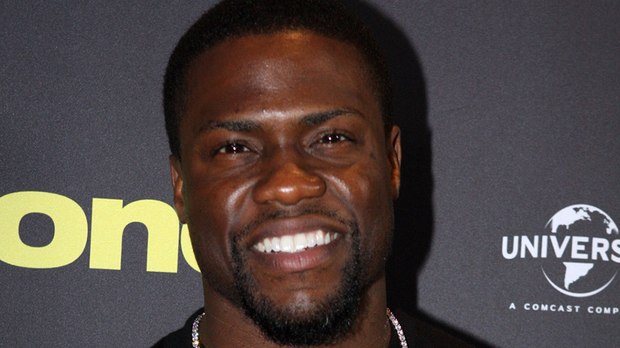 Comic Kevin Hart stars in and produces 'Lil Kev,' a series pitch in development at Fox.

Based on Hart’s stand-up comedy, the series will follow a 12-year-old, pint-sized, optimistic, highly imaginative kid who navigates growing up in the crime filled inner-city of North Philly with the help and sometimes hindrance of his strong, quick-tempered mother, drug addicted father, pessimistic older brother, ex-con uncle and wise-ass talking dog.

The project is one of several animated series Fox is developing under Michael Thorn, the network’s new entertainment president.

Deadline reports the project hails from 20th Century Fox Television and Lionsgate TV, where Hart has a deal.