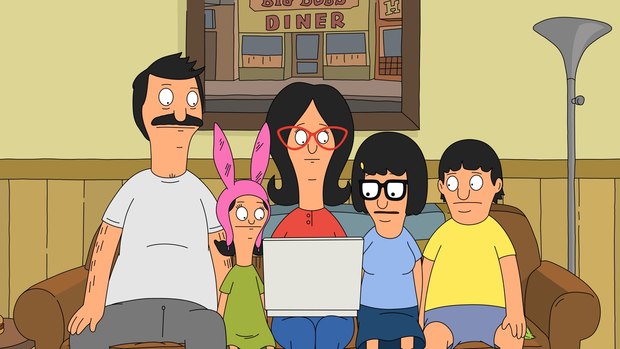 Fox has ordered a presentation – the purchase of a pilot and commitment to produce it - of a new animated comedy series, The Great North, from Bob’s Burgers creator and executive producer Loren Bouchard and writers/executive producers Wendy Molyneux and Lizzie Molyneux, according to a Deadline report. The new show is written and co-directed by Wendy Molyneux, Lizzie Molyneux and Minty Lewis, with the trio plus Bouchard serving as executive producers. The assembled voice cast includes Nick Offerman, Jenny Slate, Megan Mullally, Will Forte, Aparna Nancherla and Dulcé Sloan.

The Great North follows the Alaskan adventures of the Tobin family as single dad Beef does his best to keep his weird bunch of kids close, especially as the artistic dreams of his only daughter Judy lead her away from the family fishing boat and into the glamorous world of the local mall.

Michael Thorn, the network’s new entertainment president, is pushing ahead with several recently announced animated projects, including Lil Kev, about a pint-sized 12-year-old kid growing up in the crime-filled inner city of North Philadelphia, based on the stand-up comedy of Kevin Hart, and Bless the Harts, an animated comedy about a Southern family struggling to achieve the American dream of status and wealth, from Emmy Award winner Emily Spivey (The Last Man on Earth, Parks and Recreation, Saturday Night Live).