Emily Spivey’s animated comedy about a group of broke Southerners struggling for the American dream of status and wealth will not return after finishing its second season run this May. 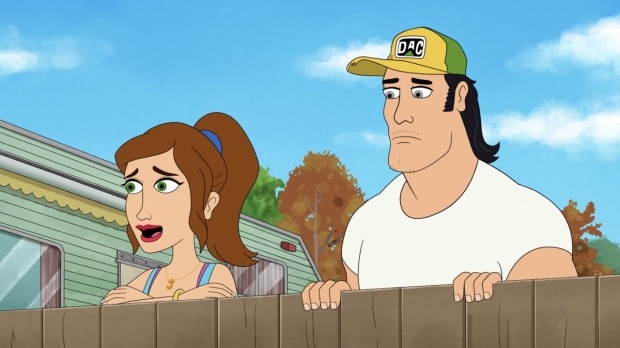 Bless the Harts, the animated comedy created by Emmy Award winner Emily Spivey, will not return to Fox after finishing its second season run in May, a Fox spokesperson has confirmed to AWN. Produced by Disney's 20th Television and Fox Entertainment, the show feature the voices of Kristen Wiig, Maya Rudolph, Jillian Bell, Ike Barinholtz, and Kumil Nanjiani. Spivey executive produced along with Phil Lord, Christopher Miller, Wiig, and Seth Cohen. Lord and Miller, of Oscar-winning Spider-Man: Into the Spider-Verse fame, previously worked with Spivey on their series The Last Man on Earth.

According to Fox, the network’s animation slate moving forward includes The Simpsons, Family Guy, Bob’s Burgers, The Great North, and Duncanville (returning May 23), all renewed at least through the 2021-2022 season, as well as Housebroken (premiering May 31), and the recently ordered Dan Harmon animated comedy that joins the Sunday Animation Domination block in 2022.