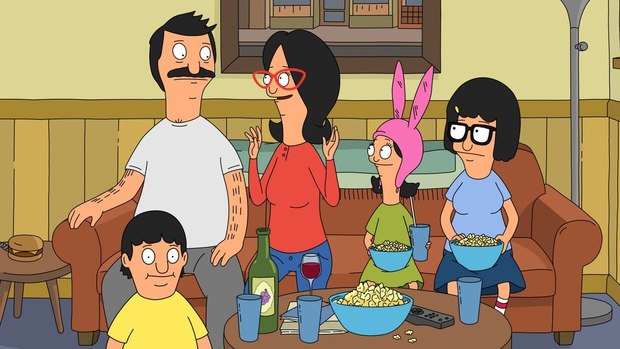 Fox Entertainment has entered into a deal to acquire Bento Box Entertainment, the animation production house behind Fox TV’s long-running Sunday night hit animated series, Bob’s Burgers, and two new shows coming to the network in the 2019-2020 TV season, according to the Wall Street Journal. Terms of the acquisition were not revealed, but a person with knowledge of the deal put the value at under $50 million. The acquisition is not expected to alter Bento Box’s current arrangement with Twentieth Century Fox Television, now owned by Disney, which will remain a producer on Bob’s Burgers and other shows the production house is working on.

Bento Box reportedly will remain a stand-alone studio, continuing to produce animated content for various entertainment platforms. Currently the studio has shows on Netflix and in the works for Apple’s new streaming platform as well as Disney’s Hulu.

The studio is also currently in production on two new series, Duncanville, a family comedy from Amy Poehler and Mike & Julie Scully, and The Great North, an Alaskan family adventure series from Emmy and Annie Award-winning Bob’s Burgers executive producers Loren Bouchard, Wendy Molyneux and Lizzie Molyneux, both of which are scheduled to premiere next spring on Fox as part of an expanded Sunday evening Animation Domination programming block.

Fox chief executive Lachlan Murdoch stated, “The acquisition of Bento Box gives Fox the opportunity to access the next generation of animation’s creators and benefit from ownership of future [intellectual property], which we believe will be long-term revenue generators for the company.”

Bento Box co-founders Scott Greenberg, CEO and Joel Kuwahara, president of production, commented that being part of Fox “will provide us with the resources to build, to grow and to better service our current partners.”

Though the studio owns no IP library, they do have ownership stakes in a number of their productions; the purchase appears primarily about retaining top talent and an efficient animation development and production pipeline. Bento Box’s core leadership team will supposedly remain at the studio, including Greenberg and Kuwahara. Senior executives Brett Coker (COO), Ben Jones (creative director), Craig Hartin (GM of Bento Box Atlanta) and supervising producers Janelle Momary and Andi Raab are also reportedly staying.