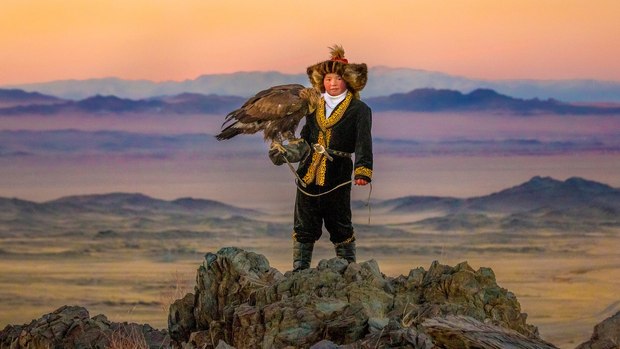 Twentieth Century Fox Animation is in negotiations for rights to make an animated version of Sundance documentary The Eagle Huntress, according to a report by The Hollywood Reporter.

Sony Classics bought the North American, Latin American, Australian and Asian rights to the live-action version of the film following its premiere at Sundance on January 24.

Fox Animation's most recent release was last year's The Peanuts Movie, produced by Blue Sky Studios. Next up is the fifth installment of the Ice Age franchise, Ice Age: Collision Course, which lands in theaters on July 22.