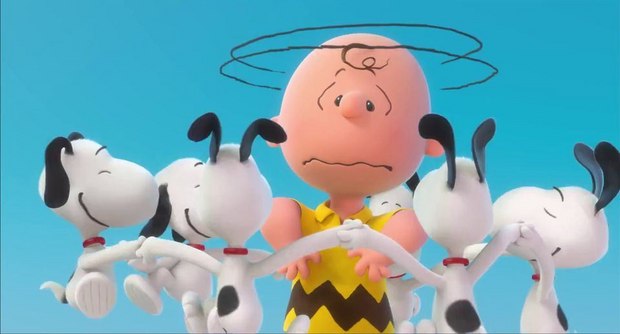 Fox Family Entertainment and Blue Sky have released the first teaser for Peanuts, an all-CG version of the legendary cartoon strip created by Charles M. Schultz.

Schultz’s son, Craig, is overseeing the project. “I'm way more protective than my father would have been,” he told USA Today. “Our number one goal was always to be authentic to his work and legacy.”

Directing will be Steve Martino, who helmed Ice Age: Continental Drift, from a script by Craig Schulz and son Bryan Schulz, while The Heat's Paul Feig is among the film's producers.

The 3D rendering of Snoopy will allow viewers to see his “soft-white fur,” while the beagle's frequent flights of fantasy will also figure largely in the mix. While plot details are still under wraps, Craig Schulz said that Charlie Brown's lifelong crush the Little Red-Haired Girl will appear.

The new trailer features Charlie Brown and Snoopy, and ends on the classic “Good grief!” Watch it below:

As the younger Schulz reassured fans: “Snoopy will not be rapping, no one will be twerking; we're in good hands.”