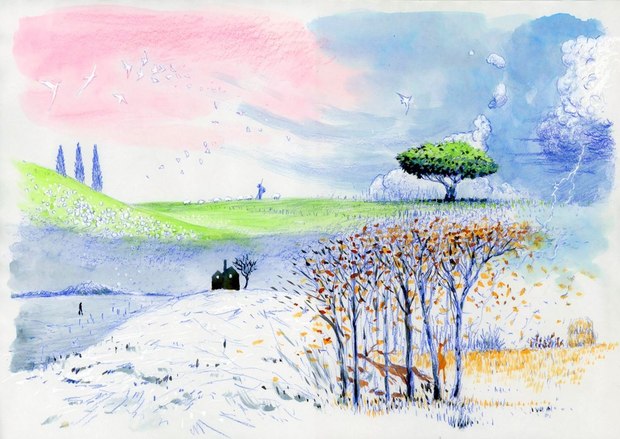 The project is spearheaded by faculty members at Tokyo University of the Arts, where Okamoto and Yamamura serve as professors in the Department of Animation. Ann Yamamoto of Pied Piper, Inc. is an assistant professor at the university and brings crowdfunding experience to the project. The Tokyo University of the Arts faculty members are donating their time toward the realization of this project, and the funds will be used to support the original animation productions by the four artists. Source: Tokyo University of the Arts