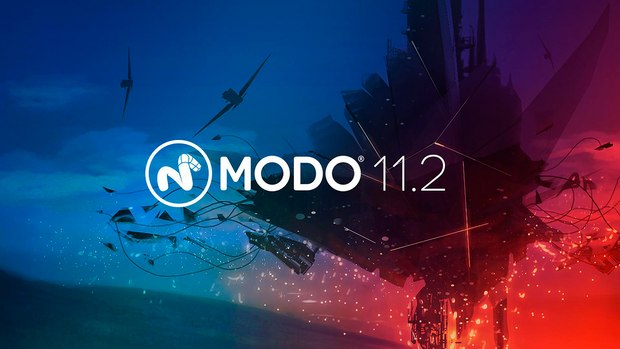 LONDON -- The Foundry has released Modo 11.2, the third and final installment of its Modo 11 Series.

Building on the improvements made in Modo 11.0 and 11.1, the industry leading 3D modeling tool updates with a host of updated features that will help artists to deliver even faster and more visually spectacular work.

“The continued development of the modeling tools and enhancements to UV-related workflows make Modo 11.2 a great release. And the performance improvements shown for deforming objects shows Modo is aiming at providing a much more pleasant experience when animating in the application,” said Sergio Mucino, trainer and founder of MaxTD.com.

Key features for this new release include:

Shane Griffith, Product Manager, Foundry, commented: “The Modo 11 Series has delivered improved value across several areas, helping artists, designers and games developers to deliver content that is more inspiring, creative and efficient. We believe the final instalment of this series will propel the performance and reliability of 3D modelling tasks for the next generation of projects.”

Modo 11.2 is live and available for purchase on Foundry’s website and via accredited resellers.