The Foundry to Showcase FLIX at Annecy

The Foundry hosts two sessions at MIFA 2014 to show how web-based visual story development tool FLIX is being used in production at major animation studios around the world, including DreamWorks and Sony Pictures Animation. 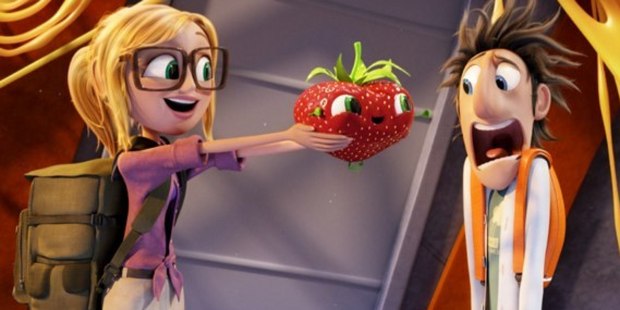 The Foundry will be hosting two sessions at MIFA 2014 -- Annecy’s film marketplace -- to show how FLIX, a web-based visual story development tool, is being used in production at major animation studios around the world, including DreamWorks and Sony Pictures Animation. Seats are limited; register here to avoid disappointment.

The software that changed the way Sony Pictures Imageworks has created more than 15 animation projects since 2008 is now being taken up by numerous animation studios around the world. Participants will be able to watch as Jeffords demonstrates the creative and technical barriers FLIX helps people overcome as they create the essence and story of a film in the run up to production.

Jeffords has been working in the film and television industry for the last decade. He's done character design, visual development, book illustrations, and storyboards. His film work includes Open Season 2 and 3, Tales of the Black Freighter, Free Birds and, more recently, Cloudy with a Chance of Meatballs 2 as Head of Story.

Session 2 -- The FLIX connection: Bringing production and pre-production closer together

Presentation by Brandon Jeffords, Head of Story at Sony Pictures Animation & Yiotis Katsambas, FLIX Product Manager at The Foundry. The pair will demonstrate the important role FLIX plays in connecting the pre-production and production teams.

Share ideas, collaborate and iterate together with everyone on the project, remotely from anywhere in the world. FLIX is full of features that allow artists to find better and faster ways to draw and share storyboard panels also making the creative process more open by bringing editorial, previs, layout and even lighting into the creative process much earlier on.