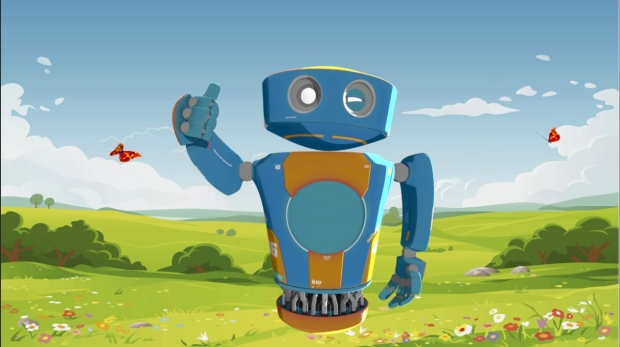 The new Network Material Edit node provides a new UX on top of Katana’s procedural shading workflows. Existing network materials can be edited with minor tweaks or whole new sections of node graph allowing procedural shot based edits. Changes are captured in a color-coded UI that clearly document all changes made by any artist facilitating collaboration and subsequent edits. “Katana 3.6 represents another release that brings us closer to Foundry’s vision of the digital cinematography platform of the future,” commented Foundry director of product pre-production, look development & lighting, Jordan Thistlewood. “The work on tools like Snapping is more than just a tool to itself, it is the foundation of much more to come in the future.  The new Network Material Edit tool demonstrates our commitment to artist focused UX even in complex production scenarios.”

“Whether an artist is tasked with look development or lighting they can rest assured that Katana is a tool that is being developed to empower them to do their best work,” continued Thistlewood. “Studios can invest in Katana, confident on the return in their ability to handle increased volumes of production or complexity, raise the quality bar, and control team sizes. Given a track record that spans over a decade of the toughest projects and our plans for 2020 and beyond, Katana is going from strength to strength.”

The full list of features for Katana 3.6 can be found here.