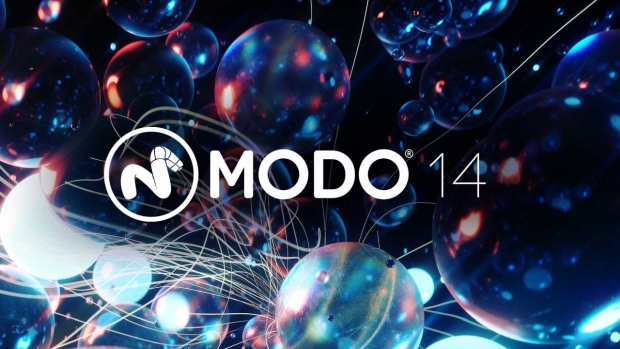 Alongside these new features, many aspects of the existing workflows for modeling, procedurals, UV tools, and rendering were refined for not only increased creative control but also boosted performance, with notable gains of more than 10x speed improvements with booleans, selections, and rendering.

“This year, more than ever, we are committed to supporting artists to boost their creative potential,” commented Shane Griffith, Director of Product - Digital Design, Foundry. “Engineered to accelerate everyday workflows, Modo 14 focused on meaningful features and enhancements requested by our customer base. More than 60 new unique features and workflow enhancements round out this final instalment and complete Modo 14 as an essential part of any 3D Artist’s Toolbox.” The Foundry will host a webinar about the latest updates of Modo 14 on November 17:

Register for the Foundry Webinar: Modo 14 -The Completed Series here.