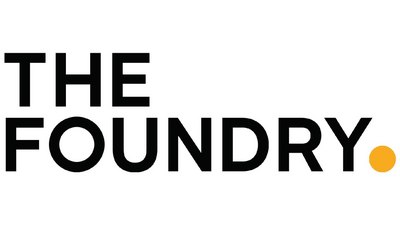 LONDON -- Creative software developer The Foundry has announced the launch of its highly-anticipated VR toolset. CARA VR is a new plug-in designed to work within the industry-leading NUKE environment to enable the creation of high-quality virtual reality content.

CARA VR adds a new set of tools that builds on NUKE’s existing native support for the compositing of multi-camera live-action footage and enables artists to create seamless immersive experiences with 360° video content. The latest addition to The Foundry’s product portfolio has been developed by its award-winning research team and is a huge step forward in streamlining the creation of virtual reality content.

“Our research team is dedicated to solving the big challenges that our industry faces with new technologies. We have a long history of bringing products to market that take away some of the pain points of content creation and make it easier for artists to focus on being more creative. OCULA, which was developed in response to the rise in stereo 3D, is a great example of that,” says Andy Whitmore, chief product officer at The Foundry.

“Virtual reality presents an exciting challenge for us and for the industry. In order to make sure we developed tools that actually helped our customers tackle that challenge, we worked in close collaboration with them to understand their requirements and the challenges they face in working with this new medium. Our customers were already using NUKE on VR projects, but CARA VR streamlines those workflows, making high-quality VR content creation faster and easier without leaving the NUKE environment.”

Justin Johnson, head of 2D at Luma Pictures, is one of the customers who has already been testing the toolset in production. “Without CARA VR we would not have been able to finish a stitching job that was a nightmare; thanks to you guys we were able to deliver,” he says.

The public beta of CARA VR is available now. Customers with a current NUKE license or who download the NUKE 15-day trial are invited to sign up to participate in the program.

CARA VR will be available to buy in the coming months.