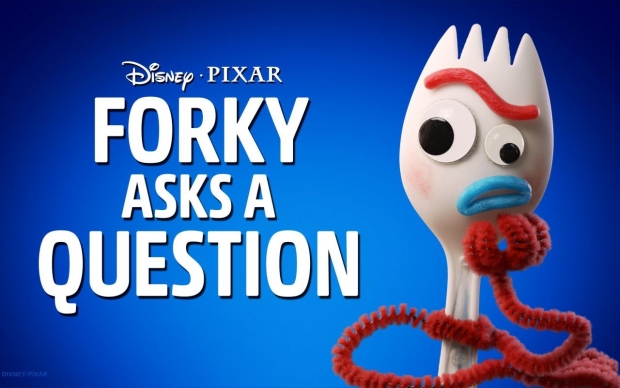 Pixar’s Forky Asks a Question and Netflix’s Big Mouth also received top honors; the Bob Peterson directed Forky piece, “What is Love” got the nod for best animated short, while Maya Rudolph took the voice-over award for her work as Connie the Hormone Monster.

The 2020 Creative Arts Emmy Awards are being streamed on Emmys.com for four consecutive nights, Monday, Sept. 14, through Thursday, Sept. 17, at 8:00 p.m. EDT/5:00 p.m. PDT with a fifth broadcast ceremony on Saturday, Sept. 19, at 8:00 p.m. EDT/5:00 p.m. PDT on FXX. Winners' names are known only by Ernst & Young LLP until they are revealed to the director of the Emmys ceremony as the show is airing. All five shows are produced by Bob Bain Productions. Here are some of the awards presented last night:

Outstanding Character Voice-Over Performance award was presented to the following show and artist:

Outstanding Derivative Interactive Program awards were presented to the following show and artists:

Outstanding Individual Achievement in Animation awards were presented to the following shows and artists:

Genndy Tartakovsky's Primal received three awards for Outstanding Individual Achievement in Animation; this is the fourth Emmy awarded to the iconic Russian born animator who is known for numerous iconic TV series including Dexter’s Laboratory, which was based on a student film he produced while at CalArts; The Power Puff Girls; and the series, Samurai Jack, one of his most acclaimed projects. He is also the creative force behind Sony Pictures Animation’s hit Hotel Transylvania movie franchise.

This is the second Emmy for Archer, with the award going to Jill Dykxhoorn, lead background artist. In 2016, the popular adult comedy animated series was honored with Outstanding Animated Program. Since debuting in 2009, It has received an additional 5 Emmy nominations.

Outstanding Motion Design was presented to the following show and artists:

This was Leanne Dare’s second Emmy win, having won in the same category in 2017 for Netflix’s Forward Movement. This was the first win for Eben McCue, Sebastian Hoppe-Fuentes and David Navas.