New hire to drive studio’s expansion in TV animation and VFX with his expertise in production and management. 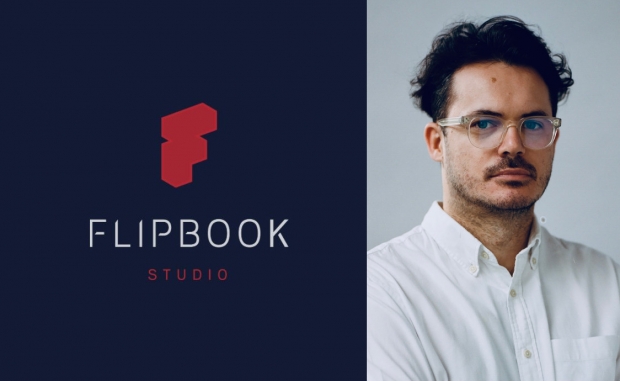 UK-based VFX & animation house, Flipbook Studio, has announced the addition of David Cordon as head of TV & film. The new position marks the expansion of the studio’s well-established TV animation and VFX business built up over the past 10 years. The studio has provided a range of VFX and animation work for the BBC, Netflix, ZDF, Banjay, ITV Studios, Channel 4 features and others. Its VFX portfolio includes TV dramas such as ITV’s Cilla, The Worst Witch, Idris Elba No Limits, and ITV Studio’s Scott and Bailey.

Cordon’s career in VFX includes positions in production and management at major visual effects studios including MPC, DNEG, Framestore, and Cinesite. After starting out with work on The Jungle Book (2016), he has built up an impressive roster of credits, including Avengers: Endgame (2019), Christopher Robin (2018), and Annihilation (2018).

“Flipbook’s 10-year success in the VFX industry is inspiring, and all while competing directly with London,” commented Cordon. “I bring a professional level of production experience, high energy and a true passion for visual effects to the team and have a strong desire to build something great here. Both Andrew and Ben (co-founders) have amazing ambition – it’s a great opportunity for me.”

“It’s an exciting time for Flipbook Studio right now, we’re aiming to take our TV and Film work to the next level,” added Flipbook Studio co-founder and managing director, Andrew Lord. “David’s passion for VFX has led him to work with some of the industry’s leading VFX studios, and I believe that his experience could be key in our bid to grow even further.”