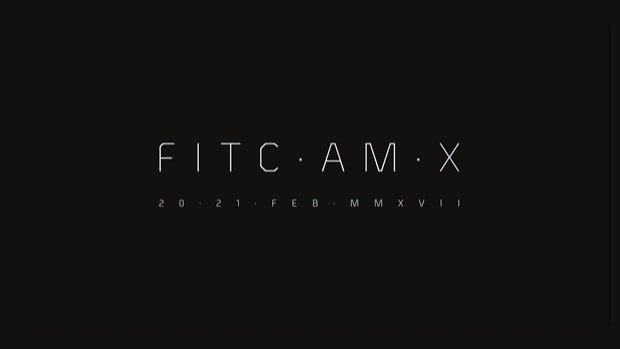 AMSTERDAM -- On February 20 & 21, Pakhuis de Zwijger will host the 10th Amsterdam edition of FITC, brimming with two full days of talks, workshops, exhibits, parties and opportunities to be inspired by some of the most visionary professionals in the global creative industry.

More than 40 speakers – interactive and motion designers, creative coders, internationally renowned artists and filmmakers, and CEOs of some of the world’s most innovative companies -- will take the stage to share their knowledge and spread their mojo.

FITC Amsterdam is the place to be for professionals in the digital world, or for anyone interested in a sneak-peek at the future of creativity, tech and their combined power.

Now in its tenth year, the event gathers an international audience with their feet in Europe and their head in a growing global community of creatives. The speaker line-up combines international gurus and local personalities, a group portrait of the state of the art in innovation, technology and creativity.

The conference promises to be an eye-opener for students and neophytes - to enhance their creative toolbox and nourish their imagination – and for anyone passionate about design, innovation and tech.