Directed by Chris Buck and Jennifer Lee, the seven-minute short film opens ahead of the live-action ‘Cinderella’ on March 13. 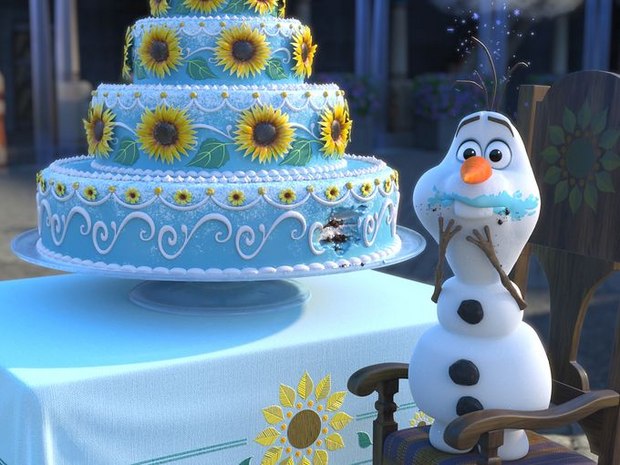 Disney has unveiled the first images from Frozen Fever, the short film follow-up to animated hit Frozen due in theaters ahead of the live-action Cinderella on March 13.

Directed by Chris Buck and Jennifer Lee, and produced by Peter Del Vecho and Aimee Scribner, with an all-new original song by Robert Lopez and Kristen Anderson-Lopez, the seven-minute Frozen Fever marks the first project reuniting the Oscar-winning original team from Disney’s Frozen.

In Frozen Fever, it's Anna's birthday and Elsa and Kristoff are determined to give her the best celebration ever, but Elsa's icy powers may put more than just the party at risk.

Check out the new images, available courtesy of USA Today, below: “The gang is back together. And literally it's like we never went away,” Josh Gad, the voice of Olaf the snowman, said to USA Today. “Every day we're reminded of Frozen in our lives. So it feels like a continuation of a saga that has many parts still untold. It felt like coming home again after a short absence.”