Extended season of fan-favorite series from the team behind ‘Castlevania,’ ‘Adventure Time,’ and ‘The Fairly OddParents’ to air the Cartoon Hangover Select channel on VRV with longer, half-hour episodes. 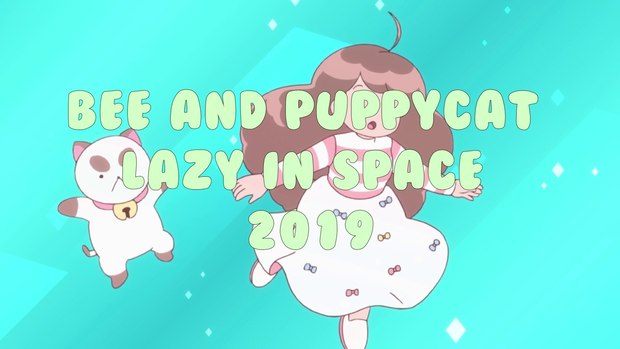 Ellation has unveiled the first look at Cartoon Hangover’s Bee and PuppyCat: Lazy in Space, which will air exclusively on the entertainment company’s fandom-focused video platform VRV in 2019.

Bee and PuppyCat is returning for a new adventure exclusively on VRV in 2019 -- Bee and PuppyCat: Lazy in Space. In this new story, the beloved characters will explore an expanded universe and combat problems big, small, totally weird and possibly dangerous, all while trying to make rent in time.

This new story featuring comfy pants and floor snacks will air only on the Cartoon Hangover Select channel on VRV and will feature longer, half hour episodes, along with an extended season.

Frederator Studios (Castlevania, Adventure Time, The Fairly OddParents) is co-producing the show with Tokyo-based OLM, Inc., known for the Pokémon animated franchise. OLM, Inc. will also have support from its subsidiary in L.A., Sprite Animation. Bee and PuppyCat creator Natasha Allegri will serve as showrunner.

Get your first look at the new season in the player below: