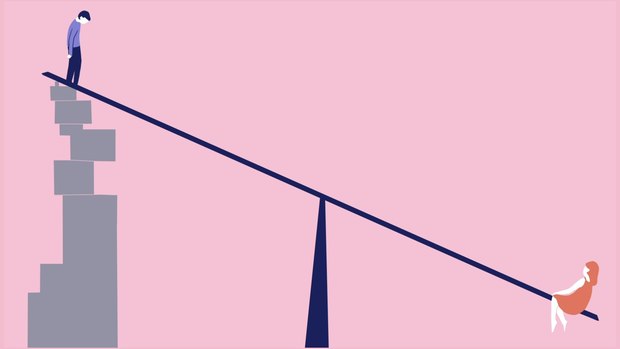 For the first time, the United Nations will deploy the universal power of animation in its fight to end gender inequality. The UN Women’s HeForShe movement, which has enlisted California Institute of the Arts (CalArts) students to create a series of animated short films, has made the first four films available to watch online. The films will be made available to the public as a three-part weekly series on CalArts’ website starting today, with new sets launching November 12 and 19. In addition, HeForShe will distribute the films, translated into the UN’s six official languages, to its social media audience around the world.

The film series dramatizes the mission of the HeForShe movement, calling on men around the world to stand together in solidarity with each other, and with women, to end sexual harassment and promote gender equality.

Responding to the UN’s query, CalArts, widely considered the world’s top school for animation, instituted a class to develop and produce the films, taught by Pia Borg of the Experimental Animation Program and Soeyon Kim of the Character Animation Program. Elizabeth Nyamayaro, global head of the UN Women HeForShe movement, worked closely with the students to hone their messages for local communities around the world.

You can find more information, as well as the next two sets of films being released starting next week, at the school’s HeForShe project website. The first four films, by Danski Tang, Gabe Mangold, Kyung Won Song and Melissa Ferrari, are presented here: