Fire Will Reign This Weekend: HBO Drops Final ‘House of the Dragon’ Promo 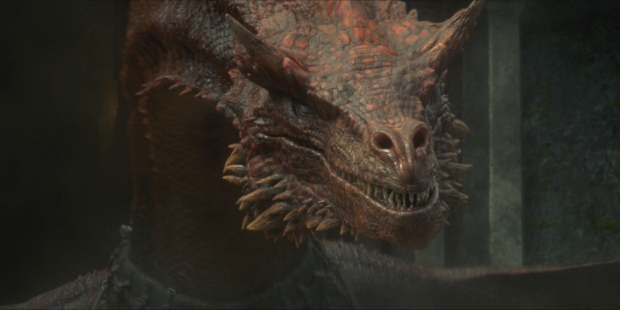 The long… long… protracted wait is over! HBO’s latest original series, House of the Dragon arrives this Sunday, August 21, at 9:00 p.m. ET/PT on HBO and HBO Max, and I am totally psyched! The highly anticipated prequel series based on George R.R. Martin’s “Fire & Blood,” set 200 years before the events of Game of Thrones, is the ticket we’ve all been waiting for!

Scores of Game of Thrones fans are watching the calendar… and watching the clock! And you know, HBO gets it – so they’re throwing us a bone to hold us over until the end of the weekend, when “Fire Will Reign.” So, get your affairs in order, organize your watch parties, and check out the just dropped promo and get psyched!

To further prep for Sunday’s exciting launch, check out The Official Game of Thrones Podcast: House of the Dragon, featuring interviews with cast, crew, and fans who dive deep into the ins and outs of the show.