Veteran of VFX and animation production will oversee all the studio’s film VFX productions. 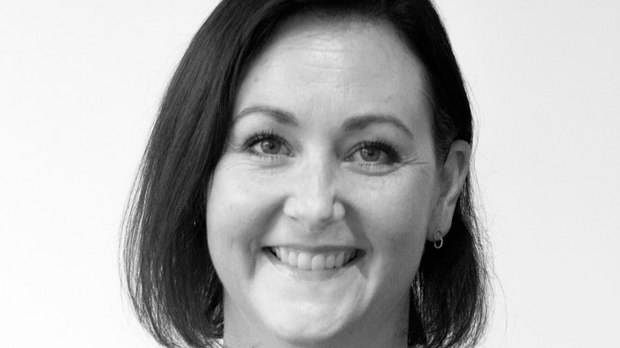 Fiona Chilton is the new head of production at Method Studios in Sydney.

In a distinguished, 20-year career in VFX and animation production, Chilton has led teams ranging in size from 50 to 650 members across global locations. Her more than 25 feature film credits include associate producer on The LEGO Ninjago Movie and VFX producer and executive producer roles on Ted, Ted 2, Harry Potter and the Deathly Hallows, Iron Man, Happy Feet and more. The native Australian joins Method most recently from Animal Logic, and previously has held long tenures and leadership roles with VFX and animation studios all over the world, including Framestore/CFC, Tippet Studios, The Orphanage and Universal Pictures.

“I’ve had amazing experiences working with these teams in Australia -- they’re well recognized in the industry for doing fantastic work,” says Chilton. “Being part of Method is a new beginning for the company and it gives clients so many more options to shape their shows around locations and skill sets. There’s so much talent and passion here in the Sydney studio, I’m excited to dive in.”