Winners from the upcoming 3rd Edition will be announced at a special awards ceremony on April 18 in Tenerife, Spain. 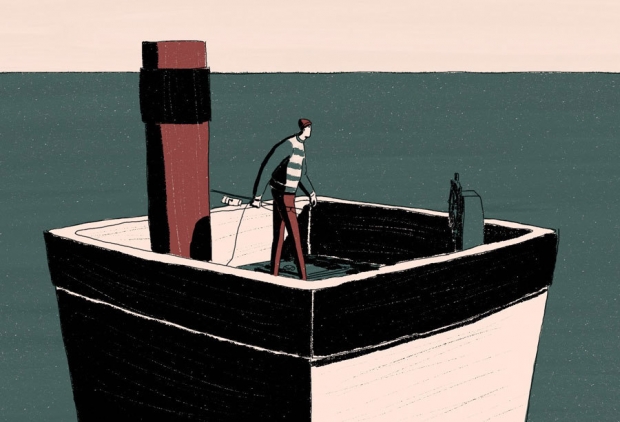 The four feature films finalists are:

The finalists for best animation series are:

The finalists for short films are: In the category of animation school short film, the finalists are:

A full list of finalists, including the categories of animation design, sound design and original music and animation for video games, is available here.

The Co-production and Business Forum will take place April 17–18 in Santa Cruz de Tenerife. Participation in this Forum is open to professionals from Latin America, Portugal, Andorra and Spain, as well as distributors, channels, sales agents and potential co-producers from the rest of Europe and North America. Adult Swim, Cartoon Network, Disney TV Animation, Discovery Kids, Sesame Workshop, Zodiak Kids, RTVE, Human Ark, Momakin, Barley Films and Indie Sales are some of the channels and companies that have already confirmed their participation in the forum, which has the collaboration of ICEX and Animation From Spain. The second edition of the forum brought together 300 professionals from 20 countries that participated in more than 630 B2B meetings.

Registration must be done through the Quirino website – the final deadline for registration is  March 2.

The third edition of the Ibero-American Animation Quirino Awards will host the 38th Ordinary Meeting of the Audiovisual and Cinematographic Authorities of Latin America Conference (CAACI) and the 16th Extraordinary Meeting of the Intergovernmental Ibermedia Council. The Institute of Cinematography and Audiovisual Arts (ICAA) of the Ministry of Culture and Sports, as the host cinematographic authority, will oversee organizing these meetings, confirming their interest in promoting the production, distribution and circulation of animation works in the 23 countries integrated in this region.