Final Trailer for ‘Rio 2’ Flies onto the Web 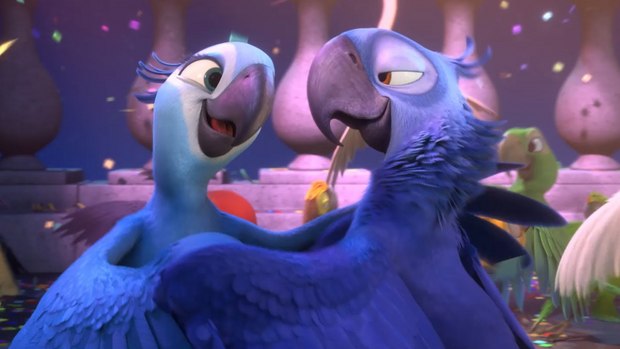 It’s a jungle out there for Blu, Jewel and their three kids in Rio 2, after they’re hurtled from that magical city to the wilds of the Amazon. As Blu tries to fit in, he goes beak-to-beak with the vengeful Nigel, and meets the most fearsome adversary of all -- his father-in-law.

Get into the groove with the latest trailer for Rio 2 from 20th Century Fox and Blue Sky Studios, which sees Nigel, voiced by Jemaine Clement, sing “I Will Survive.”

Watch the first two trailers, below: