Last thirteen episodes of the critically acclaimed interstellar drama chronicle the Paladins as they try to prevent Honerva from setting in motion her deadliest plan yet. 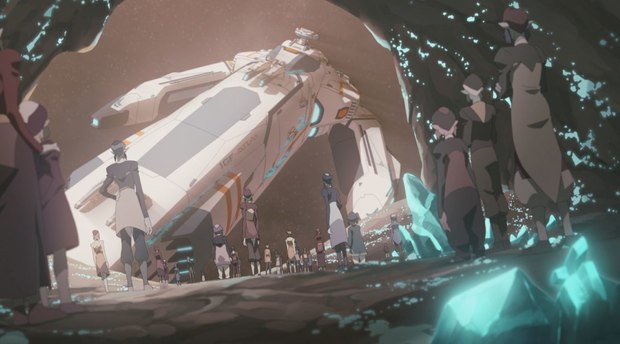 The final 13 episodes of DreamWorks Animation Television’s Voltron Legendary Defender are now available for viewing on Netflix.  A reimagining of the fan-favorite science-fiction saga, the show launched in June 2016 with an hour-long origin story, “The Rise of Voltron,” followed by a 10-episode first season. The series has provided fans with galaxies worth of action, comedy, and adventure, as good battles evil in an intergalactic war ten thousand years in the making.

In Season 8, after saving the Earth, the Paladins embark to prevent Honerva from setting into motion her deadliest plan yet. It’s a race against the clock as the Voltron Coalition gathers from the corners of the galaxy to defend the universe once and for all.