Based in Shanghai, Final Frontier is the first international production company in the country representing a roster of animation studios and directors. 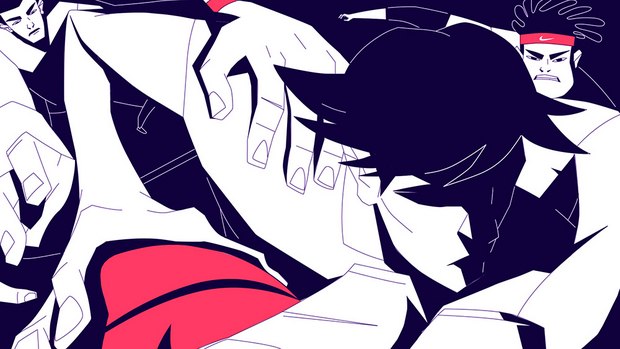 Nike China’s ‘The Road to HBL’ is one of two initial projects executed in Asia by Shanghai-based Final Frontier.

SHANGHAI -- Final Frontier became May 11 the first international production company permanently on the ground in China representing a roster of animation talent.

Entirely animated commercials have been a rarity in Chinese campaigns and animation services have tended to be just a small part of China-based agency, production and posthouse offerings. Other international roster-based production companies have dipped their toes in the market, but until now none have set up full-time in China. ‘Year With Uber’ by Le Cube and R/GA Shanghai is one of two initial projects executed in Asia by Shanghai-based Final Frontier.

Based in Shanghai, Final Frontier represents 15 animation studios and directors in the Asia-Pacific markets. Final Frontier was founded by the same team behind Le Cube. Executive producer of both companies Gustavo Karam said Le Cube had ambitions to expand into new markets, but didn't want to simply follow the crowd to the United States. When Le Cube’s first job for China last year proved an successful experience, Karam said, “it opened our eyes up to this vast, vibrant market, where the creative scene is blowing up and brands are hungry to explore new approaches.”

Since its soft launch in late 2017, Final Frontier has already executed two major projects in Asia.