Events this week across the United Kingdom are part of the Anim18 celebration of British animation. 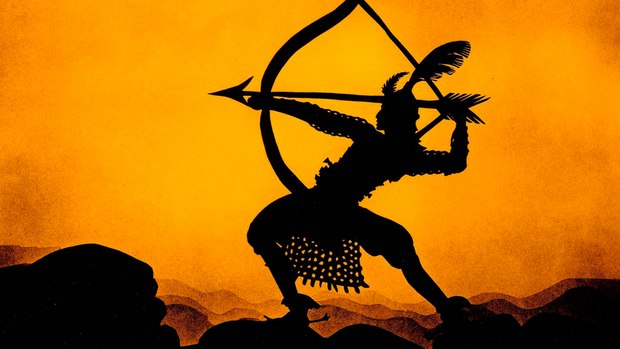 Lotte Reiniger's 'The Adventures of Prince Achmed' will be screened by Into Film in programs across the U.K. celebrating women in animation and International Women's Day.

LONDON -- Film education charity Into Film will be hosting a number of spring screenings across the U.K. under the theme of Women in Animation, commencing March 5, in celebration of International Women's Day on March 8.

This program is part of Anim18, a U.K.-wide celebration of British Animation throughout 2018, principally led by Film Hub Wales, Chapter (Cardiff) and the BFI Film Audience Network, and made possible through National Lottery funding.

The program aims to highlight the range of career opportunities within the animated film industry, including VFX supervisor; puppeteer; animator; artist; producer and director roles and will give a platform to women across these crafts to discuss their work and inspire young people to make the industry a more inclusive and equally representative one.

Titles in the programme include: Animal Farm, The Prince of Egypt, Coraline , The Adventures of Prince Achmed, A Silent Voice, Ethel & Ernest, My Life as a Courgette and Ex Machina.