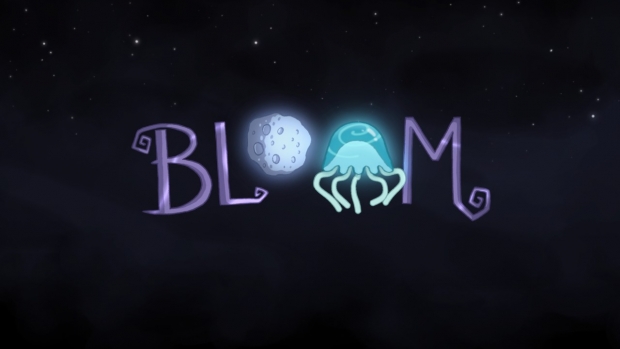 FF3, First Flights’ Web3 cryptocurrency-driven crowdfunding platform from independent entertainment studio and financier Goldfinch, has launched its second funding and first animated project, Bloom, a short film from writer, director, and illustrator Zachary Gladwin. The short will be produced by Art Before Comfort, with proceeds raised via the crowdfunding platform going to the film's production budget. The tokenized community-driven platform raises money by allocating tokens and NFT rewards in exchange for crypto.

With a $20,000 minimum target, fundraising for Bloom is open until December 3. Patrons will receive tiered rewards, including NFTs, behind-the-scenes access to Gladwin and his animation team, early viewing of the film, access to the production discord, and IMDB producer credits.

In the animated short, a young teen awakes from a hypnotic trance in a strange land; there he must begin his search for a way to escape his lonely existence. Will his curiosity and ingenuity withstand repeated failures and the familiar draw to complacency, or will he find a way to break through his limits and explore the great beyond?

Bloom is said to raise questions about fulfilling one’s potential and the obstacles that get in the way of reaching it. The filmmaker aims to inspire curiosity and persistence while reminding individuals that no one achieves anything alone.

Nick Sadler, Founder of First Flights, said, “With Bloom, the immensely talented Zachary has created a captivating and inspirational concept, and there’s no doubt that with his expert filmmaking and illustration background, he possesses the creativity to bring this fantastical story to life. Our first project on FF3 – The Dead of Winter – quickly exceeded its funding goal, and we’re confident this collaboration will be just as successful and enable us to take the first step into bringing Bloom to audiences.”

Gladwin added, “Bloom is more than a creative endeavor – it’s a personal expression of the challenges I’ve faced as an intuitive queer person growing up in a seemingly dim world. Creative thinkers, feelers, and dreamers, like myself, often face setbacks, fears, and failures – doubting that we can achieve our full potential. This film intends to uncover the beauty of imagination, creativity, and dreams for those believing that life is nothing more than the limits we’ve been shown."

North Carolina-based artist and storyteller Gladwin has over 14 years of experience in the film industry while also working as an independent children’s book illustrator and NFT artist.

FF3 is an extension of the First Flights funding program for emerging and established indie filmmakers. Since its inception, First Flights has connected with over 7,000 filmmakers and produced 12 short films. It offers creators access to new financing by creating a platform where filmmakers can raise crowdfunding and leverage new technologies while retaining creative and financial control of their work.

The platform aims to offer three primary benefits to filmmakers: transparency of ownership and revenues through the blockchain, access to untapped crypto funds, and the creation and resale potential of NFTs. In addition, as limited edition NFTs sell on marketplaces, with a portion of the proceeds going back to the filmmaker, a new monetization channel is created that has the potential to grow with the film's popularity.