Lawsuit contended that the roots of the anti-poaching agreements went back to the mid-1980s, when George Lucas and Ed Catmull agreed to not raid each other’s employees. 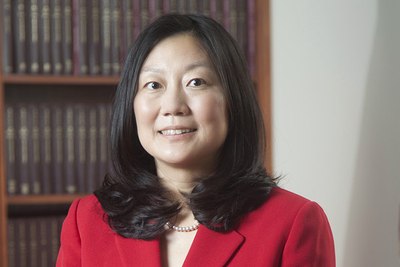 A class action lawsuit claiming that The Walt Disney Co., DreamWorks Animation, Pixar and other companies violated antitrust laws by conspiring to set animation wages via non-poaching agreements was dismissed on Friday, according to a report by Deadline.

Koh concluded that the cutoff date for the four-year statute of limitations window was September 8, 2010, and that plaintiffs failed to show “any new or independent actions” taken by the studio defendants after that time. Plaintiffs had argued that the cutoff date should have instead dated back to the point when they discovered it may be taking place.

Koh said the plaintiffs could file an amended complaint within 30 days. She also wrote that even though she dismissed the plaintiffs’ complaint, the studios still have to respond to discovery requests for the workers’ wage-fixing claims. (Read the full decision here.)

The suit contended that the roots of the anti-poaching agreements go back to the mid-1980s, when George Lucas and Ed Catmull, the president of Steve Jobs’ then-newly formed company Pixar, agreed to not raid each other’s employees. Other companies later joined conspiracy, the suit alleged, including Sony ImageMovers, Lucasfilm and Blue Sky Studios.

Arrangements to freeze wages and not poach employees were the subject of an investigation and lawsuit by the U.S. Justice Department in 2010. Several companies agreed to a prohibition against enforcing anti-poaching pacts for a period of five years, which ended the DOJ review, but in 2011, a class action lawsuit was brought against Pixar, Lucasfilm, Apple, Google, Adobe and Intuit. The first two companies settled claims for $9 million while the other companies have gone to an appeals court after Koh rejected a $325 million settlement as insufficient.