Buzz Lightyear will take to the stars once more in Pixar’s upcoming standalone origin story film, but he may sound a little different than you remember. 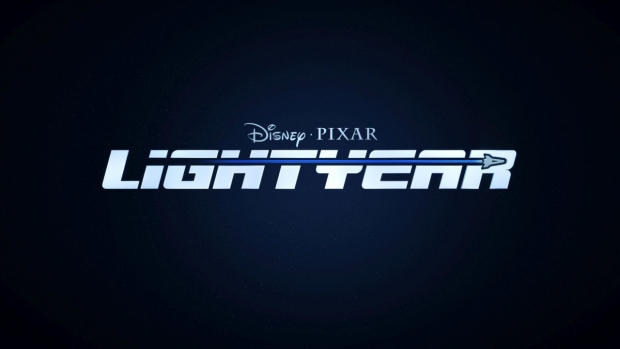 To infinity and beyond! Buzz Lightyear will take to the stars once more, but he may sound a little different than you remember. The announcement for the Toy Story spinoff film Lightyear, which serves as Buzz’s origin story, was largely overshadowed by the onslaught of information during last week’s Disney Investor Day, but it is exciting nonetheless.

The infamous space cadet will now be voiced by Chris Evans, which has both thrilled and angered fans. Evans took to Instagram to give us our first look at Buzz:

Evans addresses his own doubt at voicing a character with an already beloved voice actor in the post: “Working with Pixar is a dream come true. I’ve been a massive fan of their films since the very beginning. My team could barely contain their excitement when they told me that Pixar had a pitch for me. All they said was ‘Buzz Lightyear.’ I didn’t know what that meant, since Tim Allen is Buzz Lightyear, and no one could ever touch his performance. I needed to know how this character was different and why this story was worth telling.”

Despite Evans’ reassurance and positivity, fans have already taken to social media to express their disapproval, trending the tag #notmybuzz:

We’re saving our judgement until we know more about the film. It makes sense that Buzz is “younger” in the film and could have a more youthful voice. If Captain America says it’s ok, who are we to argue?