Tickets now on sale for the event, set for Oct. 6 at The Paley Center for Media in New York City. 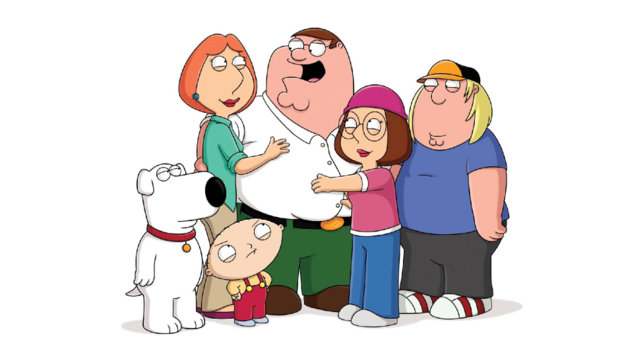 The Paley Center for Media has set a discussion with the cast and creative of the hit animated Fox series Family Guy as part of PaleyFest NY 2017, which will take place Oct. 6-16.

This eleven-day celebration of television brings together the cast and creative teams of today’s most acclaimed and popular TV shows for screenings and interactive panel discussions taking place at The Paley Center for Media in New York City.

“Since its inaugural run five years ago, PaleyFest NY has taken its place as the premier television festival of the fall,” said Maureen J. Reidy the Paley Center’s President & CEO. “We’re thrilled to offer television fans this incredible lineup of shows featuring fan favorite comedies and dramas, cutting-edge late night shows, and new shows destined to become classics. And in keeping with the tradition of reuniting the casts of iconic television shows, we’re incredibly proud to reunite the cast of Oz, one of the most acclaimed shows of the past twenty-five years.”

Events and participants are subject to change. For more information and tickets, please visit paleyfest.org.